The Better Way Back and NuVasive recently held the third NUVA Hike with a Patient event at Penasquitos Creek Trailhead in San Diego, California.

Shareowners, friends, and family gathered for a hike, led by back patient, Joanie Fraher. Prior to the start of the hike, everyone circled around while Joanie shared her own personal journey with back pain, surgery, and recovery.

As a teenager, Joanie was told that she had scoliosis and her physicians began monitoring it at regular intervals. In her 20’s, she was advised to get a corrective surgery, but Joanie wanted to stay active and have children, so she politely declined. Almost a decade later, Joanie revisited her surgeon because her spine was starting to twist her ribs, putting pressure on her lungs and causing horrible headaches. At this visit, she was told that if allowed to progress, her twisting spine would continue to compromise her internal organs and her heart would become enlarged to the point of exploding internally. Joanie accepted that the time had come, so she underwent the necessary T4-L2 fusion. Twenty years later, Joanie’s car was hit from behind while she was stopped at a red light. She knew she was in trouble when she audibly heard her neck crunch, but still opted to try a variety of conservative treatments before entertaining the idea of another spine surgery. When the pain in her arms, jaw and face became too much to bear, Joanie visited Dr. Ali Bagheri and told him she was ready to move forward with the ACDF C4-C7 surgery he had recommended. 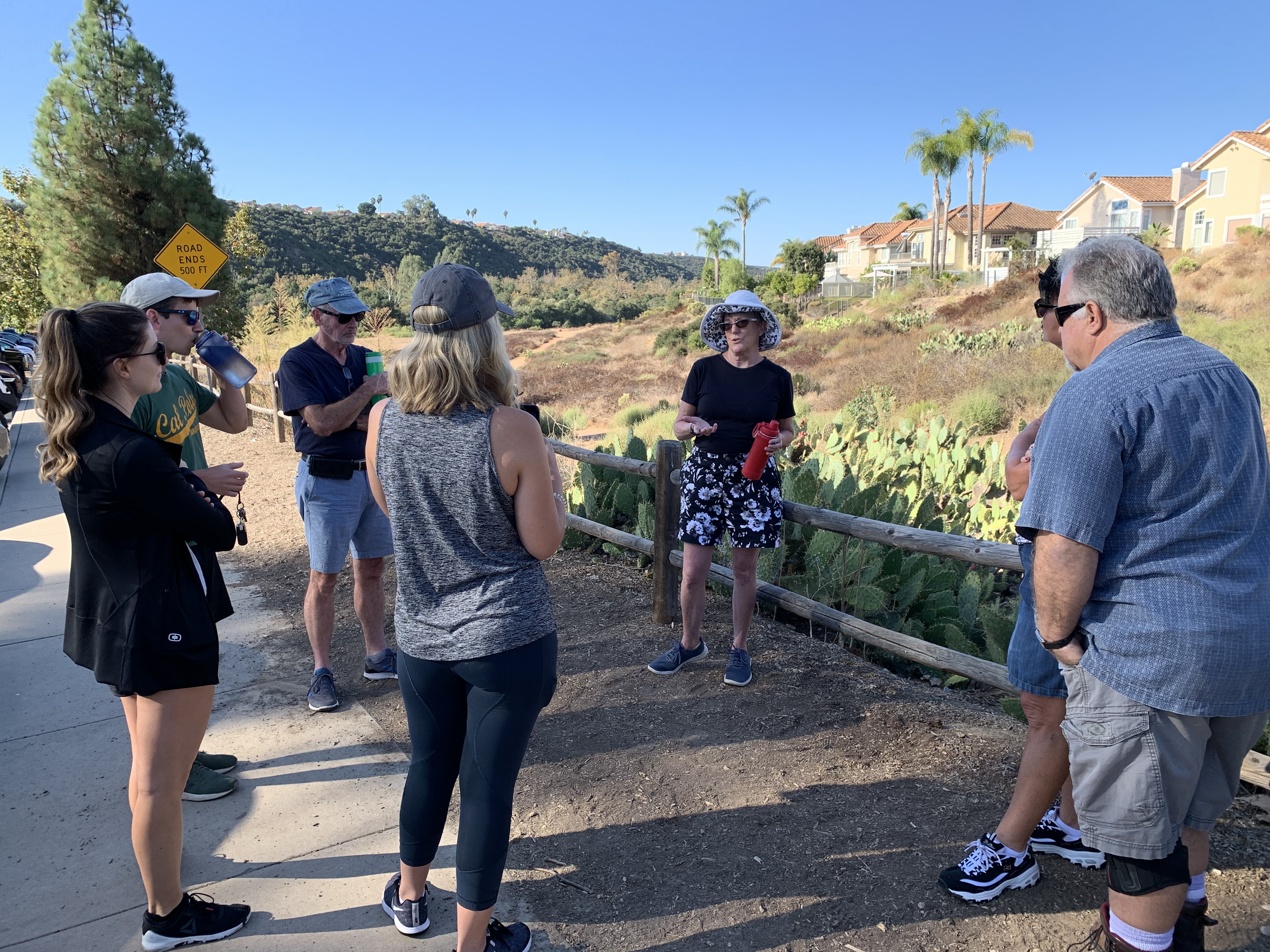 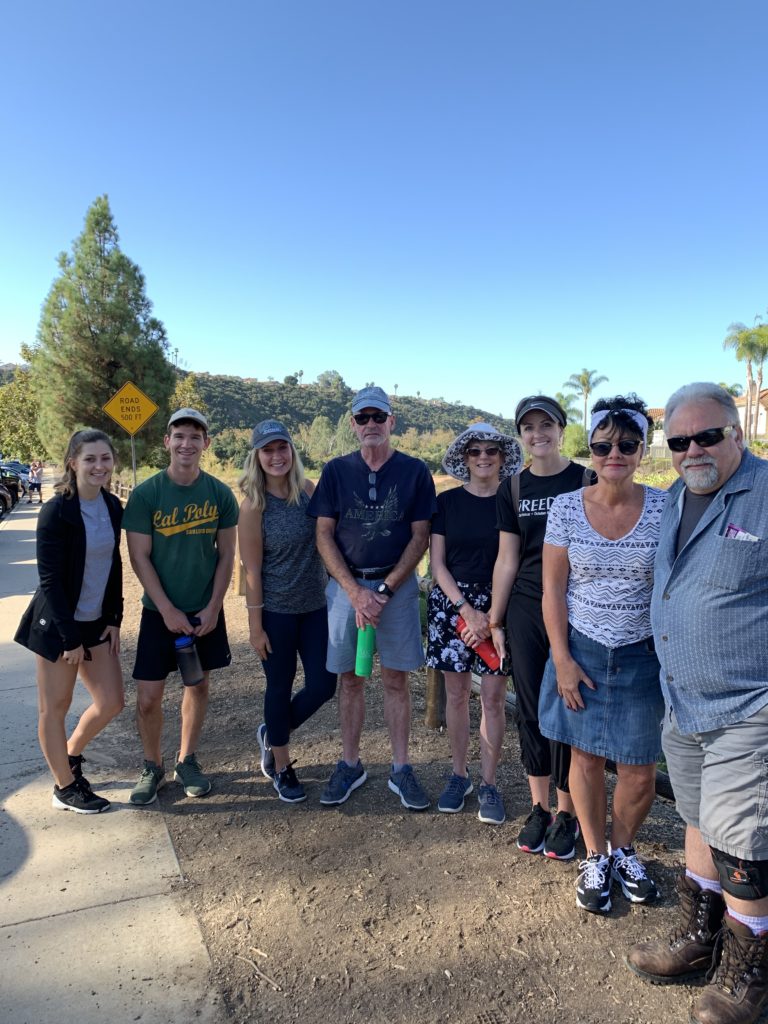 Almost a year after surgery, Joanie has kept a positive mindset and kept moving, eventually adding gentle yoga to her routine. These days, Joanie is energized in a way she says she’s never quite felt before. She and her husband recently returned from a three-week trip through Europe, one-week of which was spent e-biking through the Pyrenees Mountains from France into Spain.

“I have so much energy! Who am I? I am like my own superhero!”, said Joanie.

This hike was a special opportunity to pause and celebrate the life that Joanie has been able to reclaim! Joanie is elated and grateful to be living her life once again due to the daily work Shareowners do to transform patient lives like herself. Thanks to everyone who joined the team! 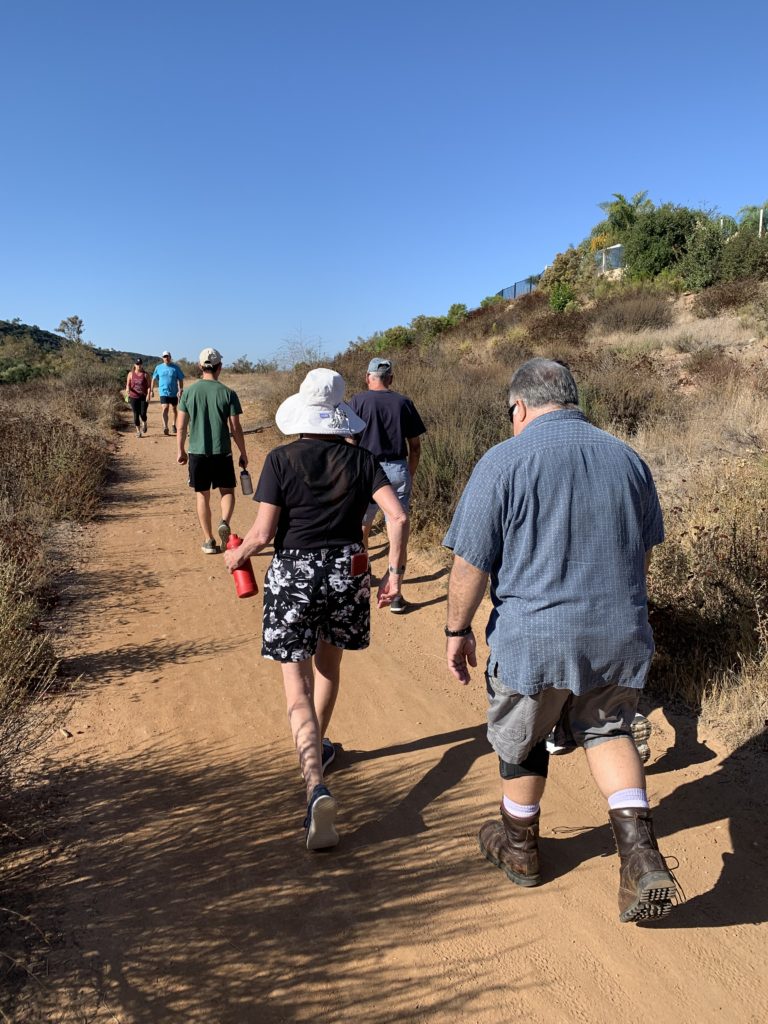 Click here to learn more about The Better Way Back and their work to provide support and hope to those suffering chronic back, leg, and neck pain.