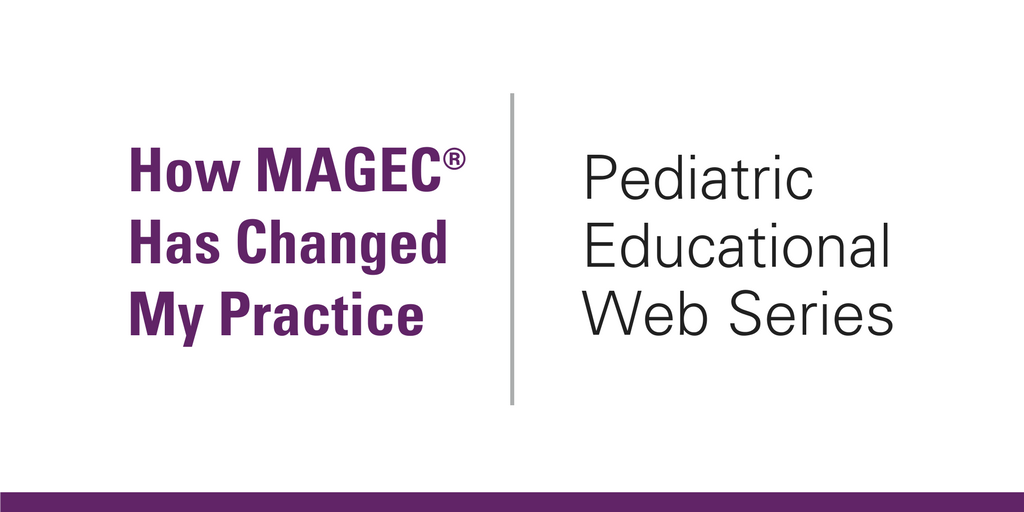 Dr. Greg Mundis, pediatric spine surgeon from Rady Children’s Hospital in San Diego, CA, discusses how his treatment for patients with Early Onset Scoliosis (EOS) was transformed through the use of the MAGEC® System. EOS is defined as a curvature of the spine greater than 10 degrees in children from birth to 10 years old. The MAGEC system utilizes innovative magnetic technology within adjustable growing rods and an External Remote Controller (ERC) to help avoid planned planned distraction surgeries from the treatment for EOS. As a result, MAGEC helps reduce associated complication risks from repetitive surgeries, and simplifies the care and journey of an EOS patient.

To view the full transcript, see below:

JACKIE: So can you tell me a little bit about the historical treatments that have been done for early-onset scoliosis and even what’s still being used today?

GREG MUNDIS: So back in the day, you know, I, I don’t think we had a great appreciation for a child’s spine. So it started off with, like, early fusions. So we’d try to stabilize the spine, but then we saw that the spine would keep growing and become even more deformed with the phenomena called crank shafting. It ends up being a huge problem, because it led to the same ill-consequence down the road.

JACKIE: Yeah, you’re fusing the spine, you’re not allowing it to grow.

GREG MUNDIS: Yep. And exactly, and you can imagine right now we’ve made the chest cage permanently short. Then we recognized that we had to try to maintain growth, and at the same time, stabilize the deformity. And so techniques like the Luque Trolley method were used, and really making a step in the right direction. The next step was really probably over the last 15, 20 years where the, the advent of the growing rod came. And the growing rod was just a, a great tool to get proximal and distal fixation, really push on the whole deformity, and every six months sort of lengthen the spine to get the growth you want to get. So the problem with that technology, though, is all of it requires repetitive surgery. And so these kids would get an operation, whether at the age of 3 or 4 or 5, or whatever the indication was appropriate, and then subsequently every six months, these kids would go back to the operating room and get lengthened again, and they’d have to have another surgery. Now, usually they were small surgeries, and that’s good, and a lot of them out-patient. But still, a fairly traumatic event for a little boy or a little girl. And you could even tell just by looking at the kids and their faces when you would check them in in the pre-op area. Just the anxiety and the fear that they had. And even though they’d been there four, or five, or six times before, it’s like sometimes it could be even more intense with every time we’d have to lengthen them, and they’d get even more anxious. And it was just a big challenge, and a big struggle for families, you know? And nowadays, you know, we get to, we get to do things even cooler, right? ‘Cause we get to use things like the MAGEC rod that we’re talking about today

GREG MUNDIS: Where instead of having to go into surgery six months, now, now we just get to do it in the office.

JACKIE: So what do you think are some of the differences you see when using MAGEC to use your patients versus the traditional types of options?

GREG MUNDIS: Where MAGEC’s become very different is we do the single surgery at the time of implantation, and then the subsequent lengthenings actually happen in the office. And these can happen at intervals that are really to the discretion of the surgeon – whether it’s on a monthly or bi-monthly or how, however often. The surgery itself is extremely similar, so the initial implantation of the device is, you know, besides perhaps a few little nuances, is extremely similar to placing traditional growing rods. And if anything, it’s actually a bit easier because you don’t have to connect everything up. The perspective of the family and the child is a lot different. The lengthenings happen in, and it’s almost a fun setting, they come in and they’ve got their families with them, you know, and then basically we do a little ultrasound to see what the rod looks like, and we make our measurements, and then put the magnet on their back and, and literally grow them. And then it’s done. And it’s almost always like, ‘That’s it?’ You know, and yeah, we’re kind of like, ‘Yeah, that’s it, you know, it’s, that’s the end of it.’ And so to have a super-easygoing and easy flow interaction with your, with the family and particularly with the child, where you’re no longer the guy in the white coat. You can kind of be the goofy guy that has a magnet.

JACKIE: Can you speak to one specific patient that maybe stands out in your mind, that has had really a transformative experience?

GREG MUNDIS: Yeah. You know, there’s, there’s a couple – one in particular is a child that had the traditional growing rods in place already. And they were used to, you know, every six months going through this cycle for, I think, three years before we ended up converting them over to MAGEC. And I just remember the first time that they came back to clinic for their lengthening, the kid was freaked out, like he was every other time he came into the office. Because he just expected pain. You know they just –

JACKIE: Yeah, he thought it was surgery.

GREG MUNDIS: Yeah, you know, I’m gonna get cut on even here at, you know, they don’t, they don’t understand the difference between a pre-op holding area and the, the clinic area. They just see the, the guy with the white coat on and (LAUGHS) I think that, that’s when they, everything shuts down, right? So when we got to just pull out the actuator and I remember on one occasion I think we even lengthened the dad, you know, like we got the dad on the table (LAUGHS) and stuck the actuator on him and lengthened the dad. And you know, the, the girl got to push the button, you know, and those are fun experiences, but they realize hey, this really isn’t painful. This really doesn’t hurt. And then to let them go through it was definitely a moment that stood out for me.

JACKIE: Aw. And especially making, like, medicine fun in that situation.

GREG MUNDIS: For sure, very fun.

JACKIE: That’s a good tip I think our listeners should pay attention to. (LAUGHS) And do you think all those patients coming in together builds camaraderie within the families and the patients?

GREG MUNDIS: Heck, yeah. Like, those kids are great. Like, they, they latch onto each other. A lot of them are friends. A lot of the families are connected via Facebook and other social media. It’s, it’s, there’s definitely a feel there that they, they share in a technology and they share in a diagnosis and it, they’re, the sense of ‘Hey, I don’t have to go through this alone’ is really palpable in those clinics.

JACKIE: Yeah, having that support system…

JACKIE: Within your community.

JACKIE: That’s awesome. How else do you think it’s changed your practice from like a surgeon’s standpoint and being efficient and seeing multiple patients in one day?

GREG MUNDIS: I, the efficiency really comes once you have a bunch of kids that are part of this, so instead of having to spread them out throughout a week, where you have to bring in the actuators or the different techs to try to run the ultrasound, etc., having them all set up in a day where you can flow through the patients definitely makes it for a more efficient experience in the office setting.

JACKIE: Yeah, and obviously very drastically different than doing surgery on all those patients –

JACKIE: To continue to distract them.

GREG MUNDIS: Like I said, it’s like, it’s like there’s almost this jovial atmosphere, you know, there’s, there’s a sense of happiness there instead of a load of doom and gloom when you have to, you know, talk to four or more patients about having lengthenings.

JACKIE: Yeah. So Greg, can you just tell me a little bit about how you think MAGEC has really changed your practice here in San Diego?

DR. GREG MUNDIS:  Oh, for sure, it’s easy. The biggest difference has been the, the surgeon-family interaction. It’s, it’s almost a pleasure to talk about now that we have this technology, and I think the families can feel the excitement in the room when we’re, we’re speaking about it because we have such a, you know, we have a very real understanding of the traditional sense of what growing rods meant, and now that we have the MAGEC around, we have much better way to communicate with families and ease their, ease their concerns. 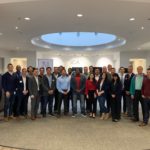 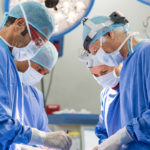 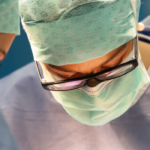 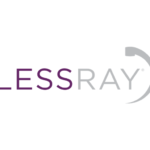 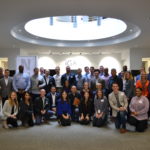