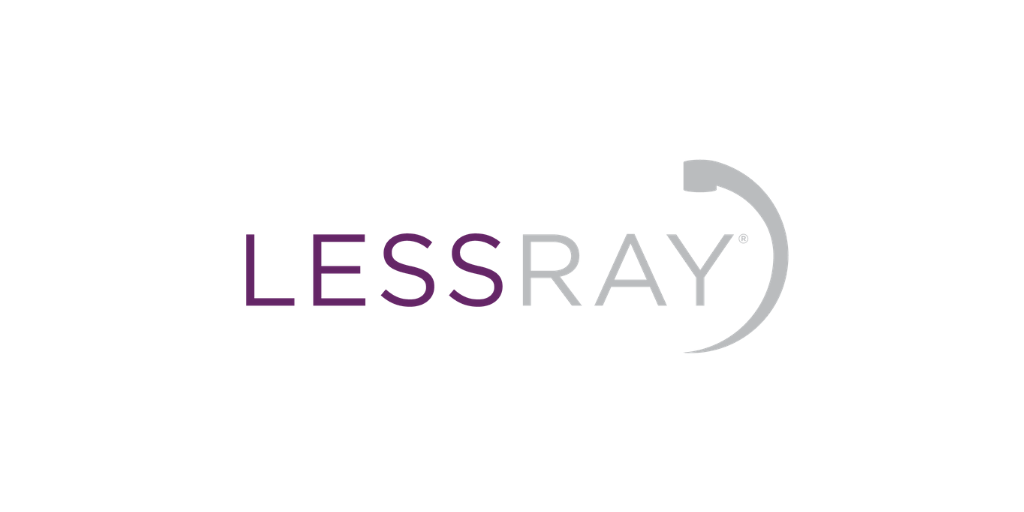 Did you know that spine surgeons can receive their lifetime occupational radiation limit within the first decade of their career1? Research highlighting this safety issue inspired the development of NuVasive’s LessRay®, a smart imaging platform that offers the physician and hospital system the opportunity to use significantly reduced radiation imaging in the OR2.

Our LessRay system is honored to be named a finalist in the Advanced Surgical Instruments category of the 2019 Edison Awards. It’s a meaningful testament to NuVasive’s continued leadership in spine surgery, as well as the company’s ongoing commitment to advancing technologies in hospital operating rooms to help address safety concerns such as radiation exposure.

What are the Edison Awards?

Named after Thomas Alva Edison, The Edison Awards is an annual competition that recognizes and honors the world’s best in innovators and innovations. Previous winners include technology entrepreneur and Tesla co-founder Elon Musk, and a range of prominent companies including GE Healthcare, Boston Scientific and IBM.

Votes cast by more than 3,000 business executives and academics, spanning a range of fields, will decide if NuVasive receives gold, silver, or bronze at the annual Edison Awards held in April 2019 in New York City. Peter Klemm, Vice President of Surgical Intelligence at NuVasive, will attend the event and accept the award on behalf of the Company. He will be joined by Dr. Brett Braly, orthopedic surgeon at The Spine Clinic of Oklahoma City. Dr. Braly has incorporated the technology into his surgical workflow since the technology was unveiled in 2017 and has enjoyed the benefits of radiation reduction and workflow efficiency ever since.

The LessRay software algorithm was conceptualized by a spine surgeon whose colleagues developed cancer after years of radiation exposure.

The intended benefits of LessRay go beyond reducing radiation exposure, offering additional visualization tools to increase OR efficiency, which may reduce risk for complications and/or time under anesthesia for patients. 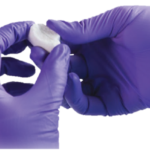 Attrax—The Proof is in the Putty 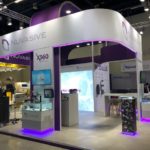 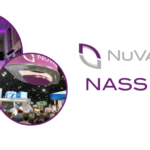 #EngineeringatNUVA: Following In A Mentor’s Footsteps